Damaged is a psychological thriller about a young student, Michael Craven, who suffers a head injury in an attack by The Braithwaite Brothers, a gang of local thugs. Looking for revenge, he follows Jonny Braithwaite to a darkened warehouse where he witnesses a vicious attack on a total stranger, Naomi Carter. Suffering from dissociative episodes and short-term memory loss, Michael is unable to account for his movements and falls under the suspicion of Detective Laura Shane. Disgraced years ago in a botched investigation of The Wolf, a serial killer that was never found, Shane’s interest in the case is sparked by the fact that both attacks occurred at the sites of two of The Wolf’s murders.

What follows is a contemporary crime noir, as both Shane and Michael try to unravel the mystery of the Braithwaites and their strange connection to The Wolf — Shane to find redemption, Michael to clear his own name.

Designed for digital natives aged 16-34, Damaged is 12-episode digital series accompanied by an online Interactive Transmedia experience that allows viewers to discover clues in the series’ episodes, and use them online as they delve into
the mysterious identity of The Wolf, by unlocking information not available in the linear series, and becoming a participant in the mystery surrounding a serial killer.

Designed for digital natives, the Damaged series is accompanied by a first-of-its- kind online Interactive Transmedia experience that allows viewers to discover clues in the series’ episodes and the pre-release Podcast, and use them online as they dive into the mystery of the Wolf. The answers they discover will unlock their perspective of the story in a way the linear series would not be able to provide on its own.

Weaving between interactive content and the linear digital series, users are free to engage in the series without needing to experience the Transmedia. However, exploring the interactive story streams — the Wolf’s crimes and victims, Michael’s own investigation into the origins of the Wolf, the Braithwaite brothers and their ties to other elements found online and in the series — provides an enriched understanding of the story world, characters and backstory with each layer they peel back. 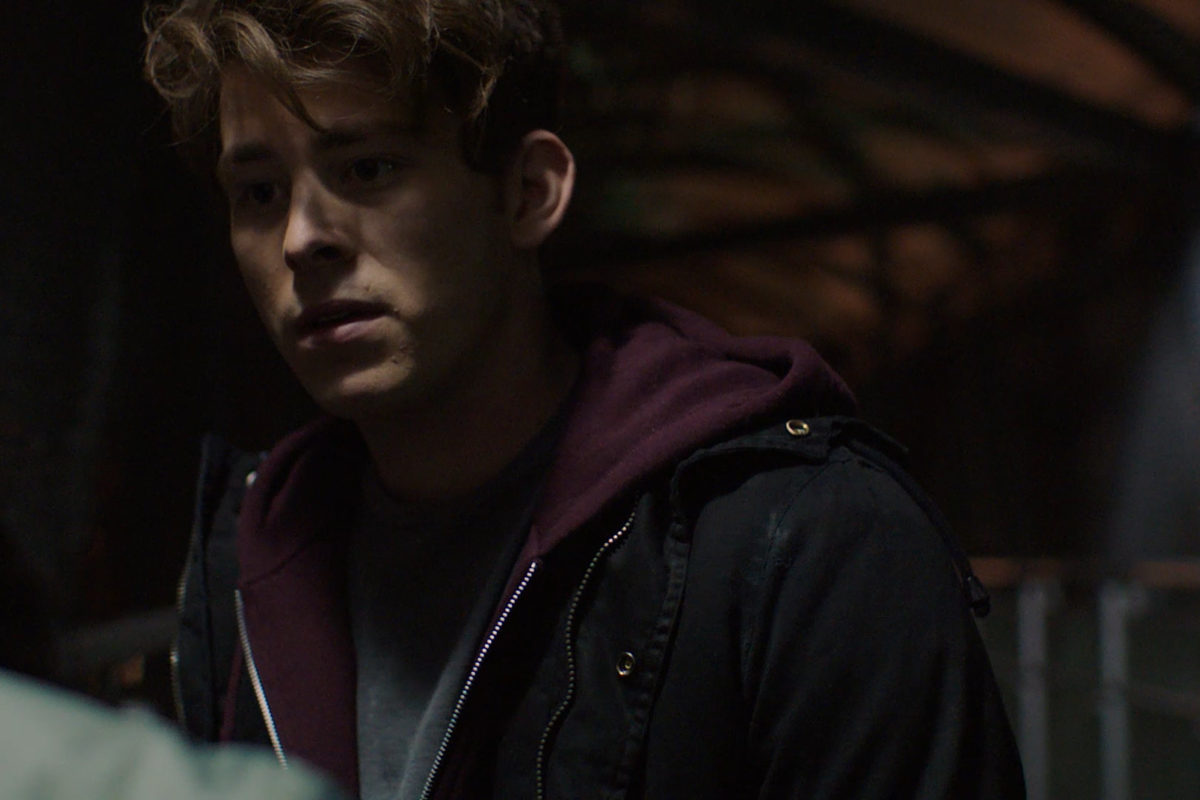 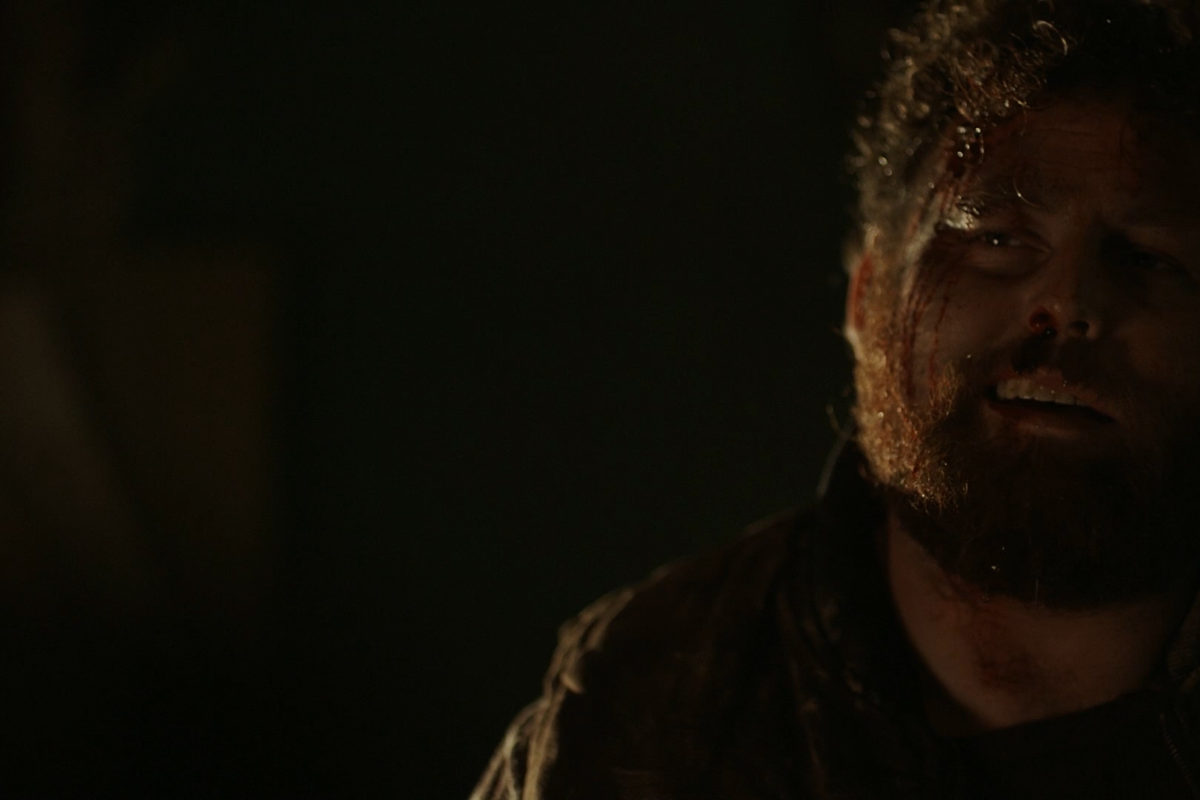 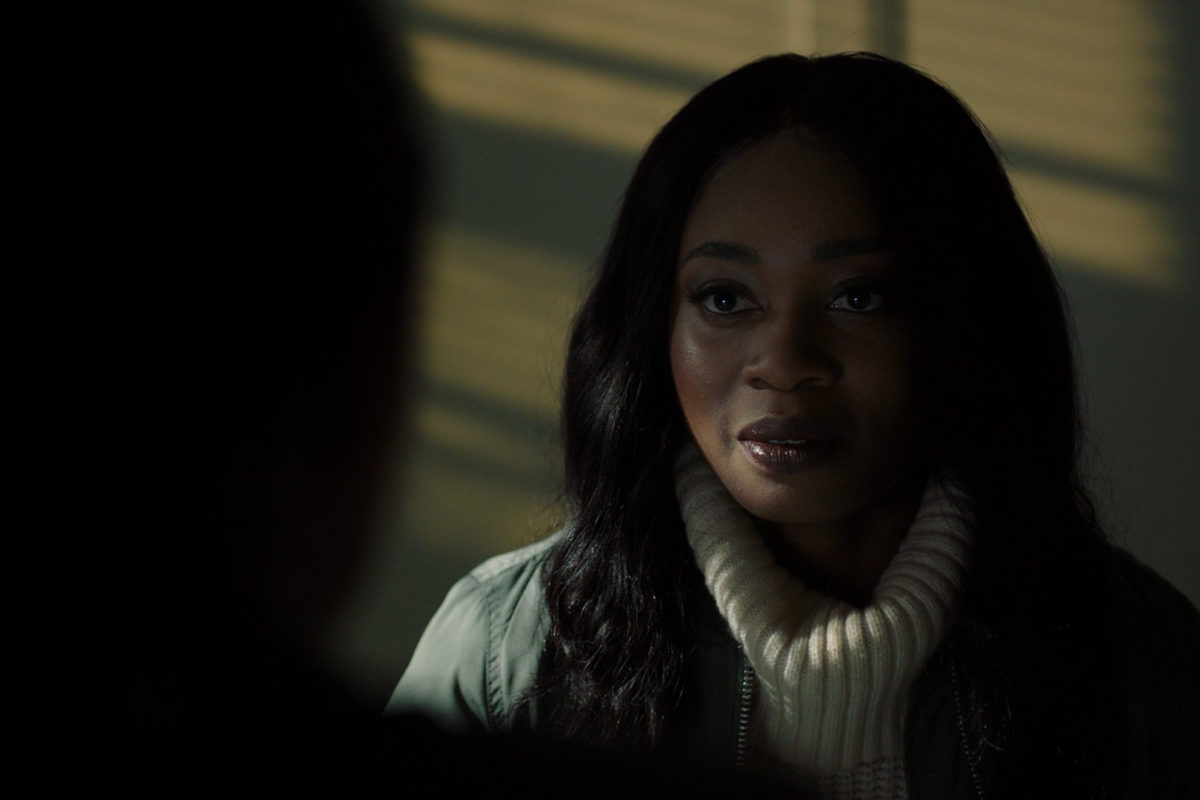 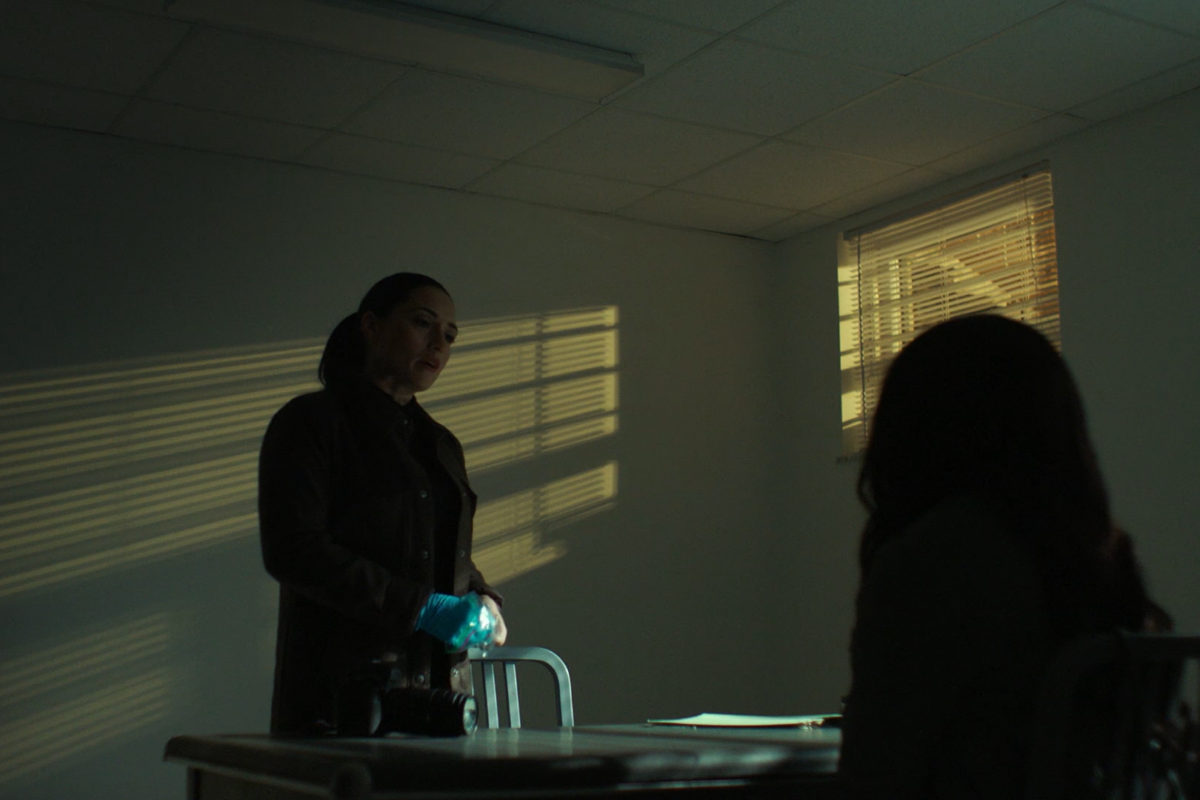 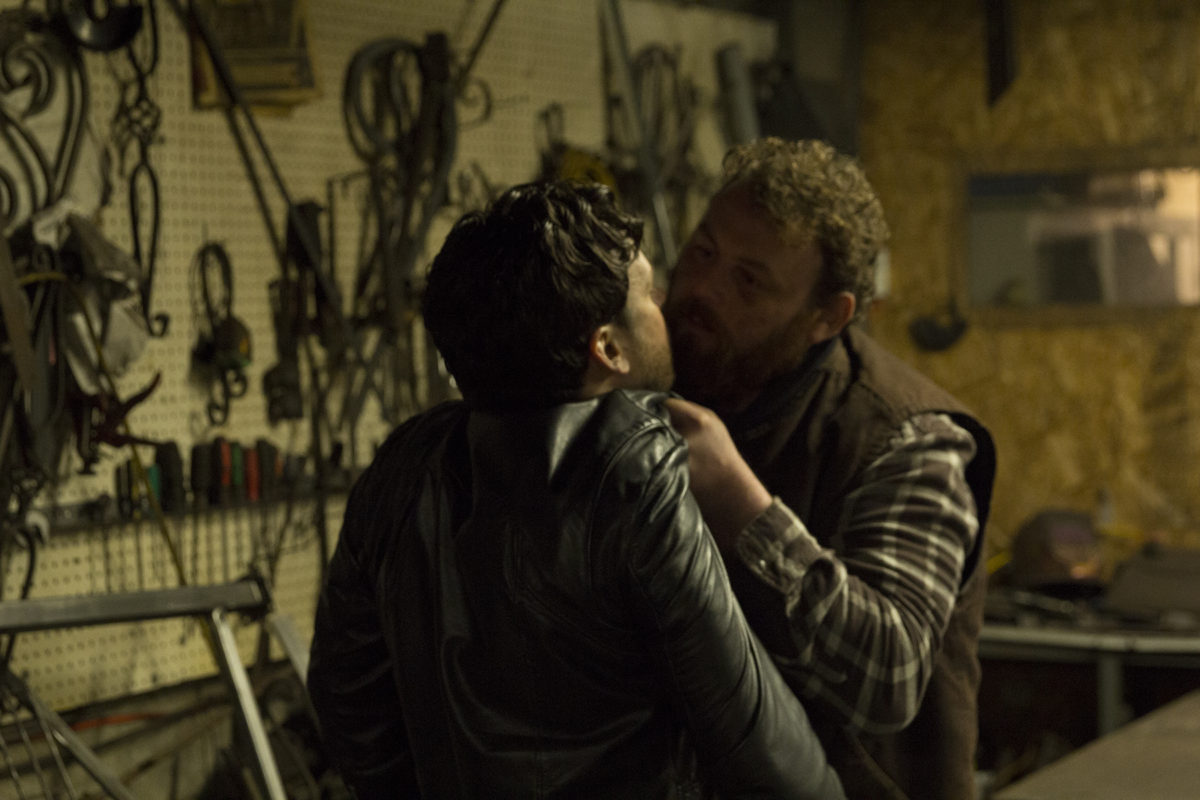 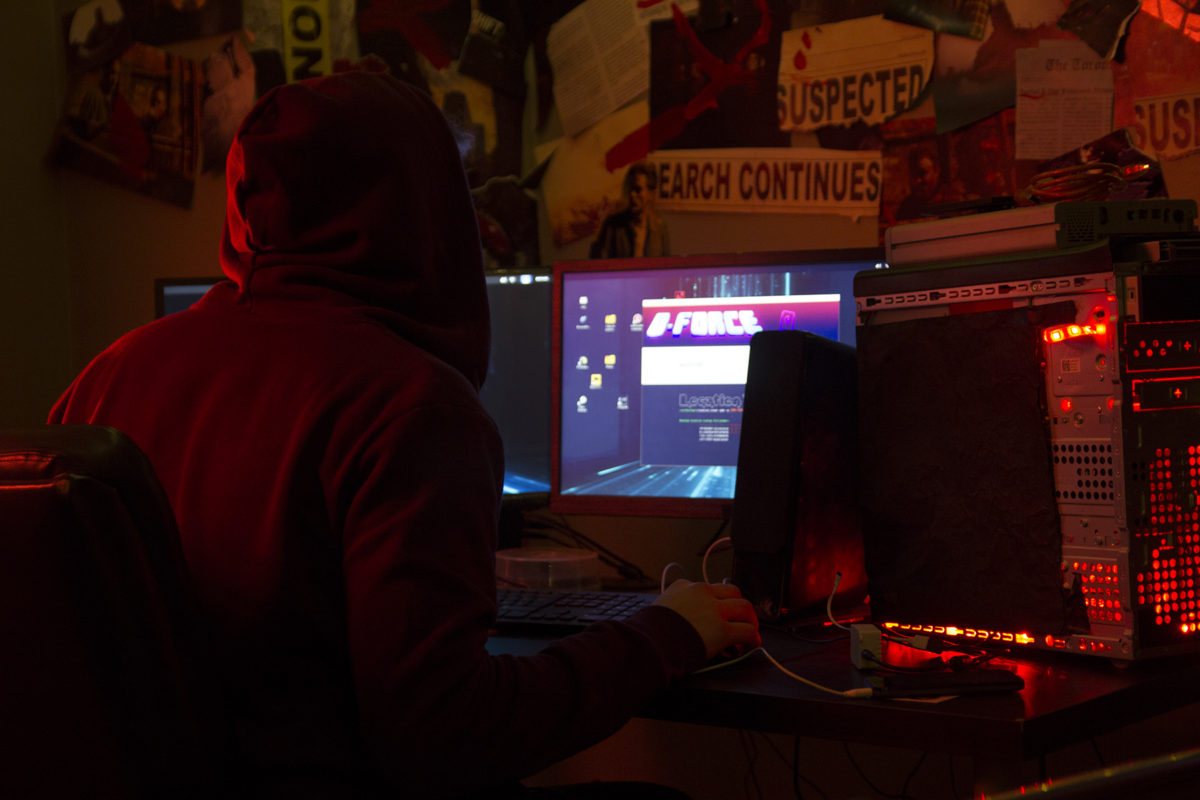 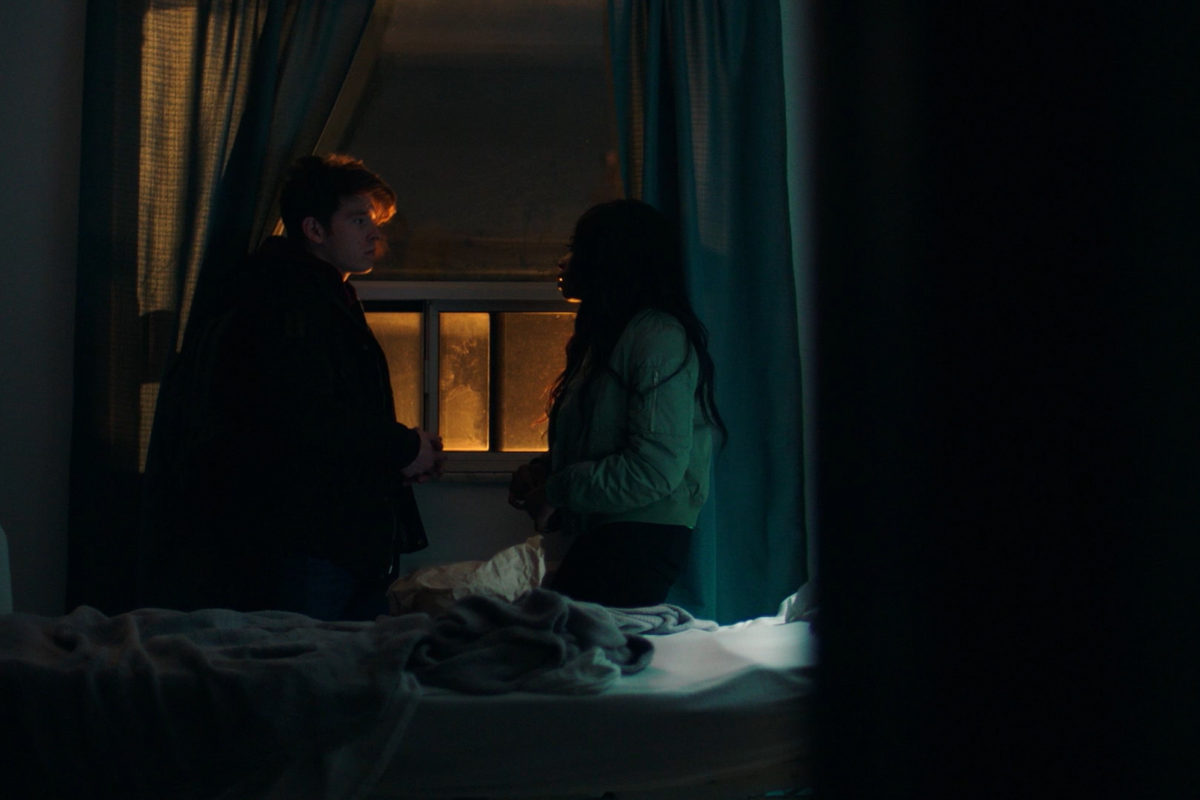 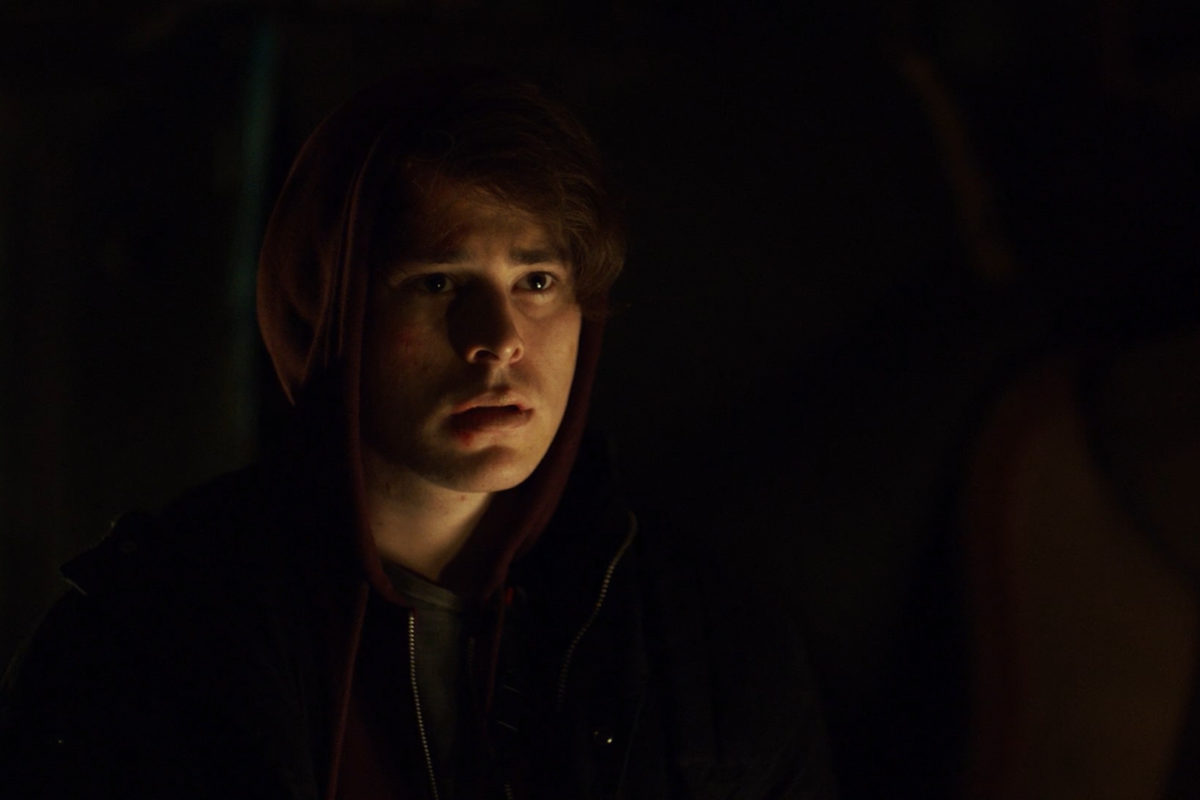 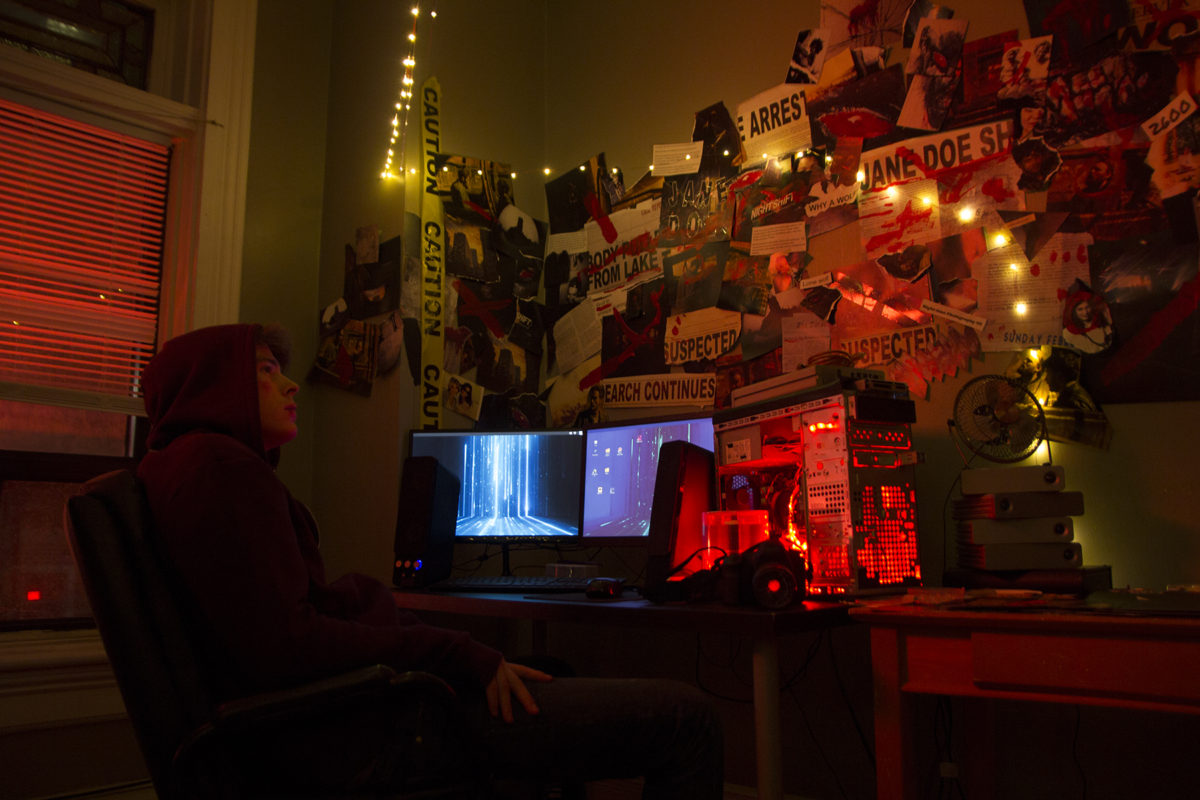